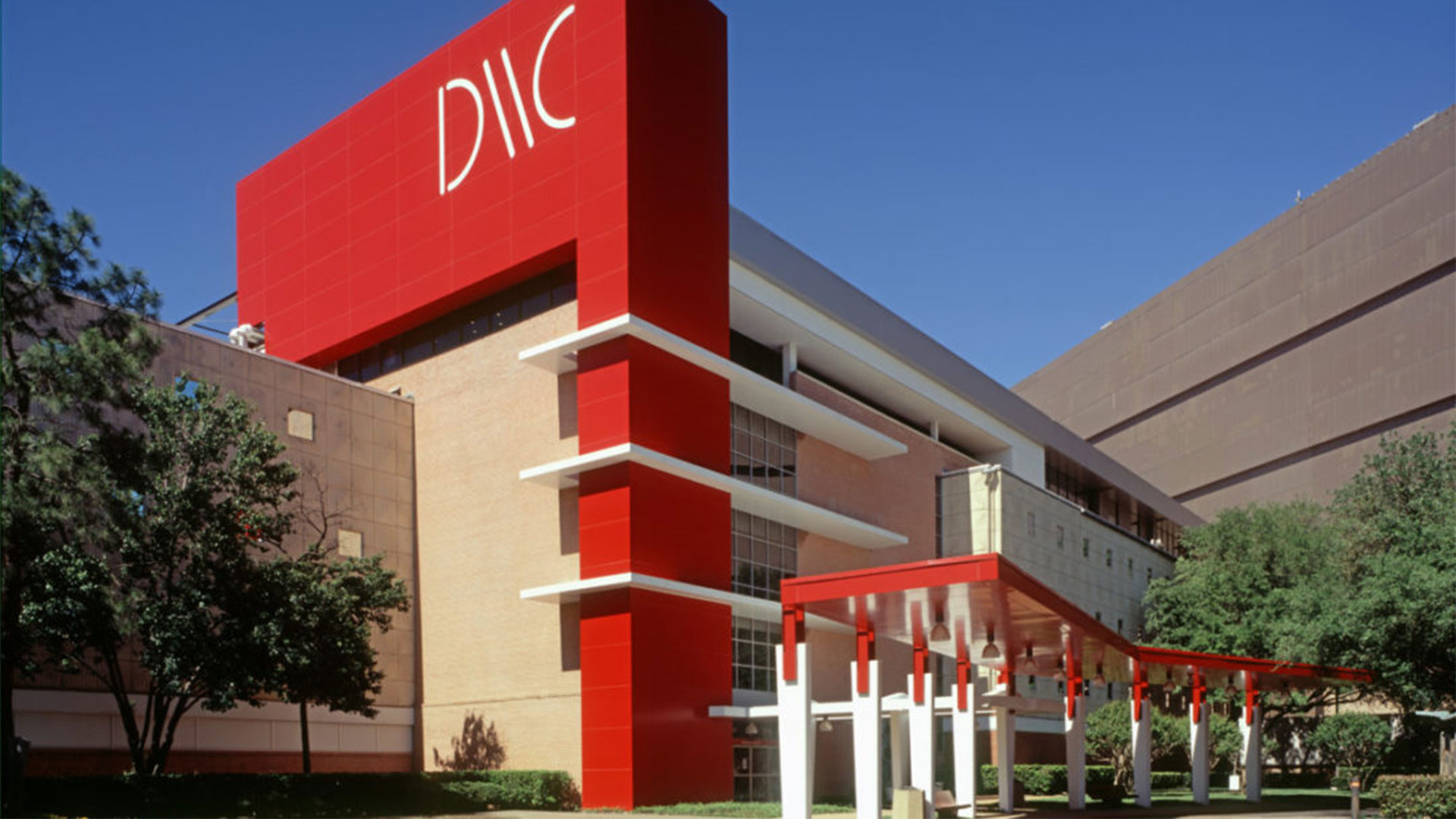 In the Kitchen with Jim Dove

by HOME+ by aspire
in Destination: Design

For more than three decades, the ARTS Awards have stood for excellence in the home industry. An anticipated part of the Total Home & Gift Market at Dallas Market Center, the annual awards honor companies and individuals in the categories of Manufacturer, Retailer, Product Designer, Interior Designer, Sales Representative, Green Award, and additional special honors. Those companies that have won five ARTS Awards, are inducted into the Hall of Fame.

The ARTS Awards are a collaboration between Dallas Market Center, which welcomes nearly 200,000 customers from all 50 states and 85 countries to its five million square foot facility annually, and ART, the creative network that unites and represents home furnishings manufacturers, retailers, individuals, and more with the goal of promoting and enhancing the industry overall.

In addition to the 2022 category winners listed below, Caroline Hipple of Norwalk Furniture received the Academy of Achievement Award, which honors significant and continuing contributions to the home accents industry, and The Malouf Foundation received the special HEARTS Award to honor their mission to keep children safe by confronting child sexual exploitation through education, healing, and justice.

Nominations are now being accepted for the 33rd ARTS Awards, which will be awarded during the Total Home & Gift Market in January 2023. Submit your nominations online through June 28, 2022. 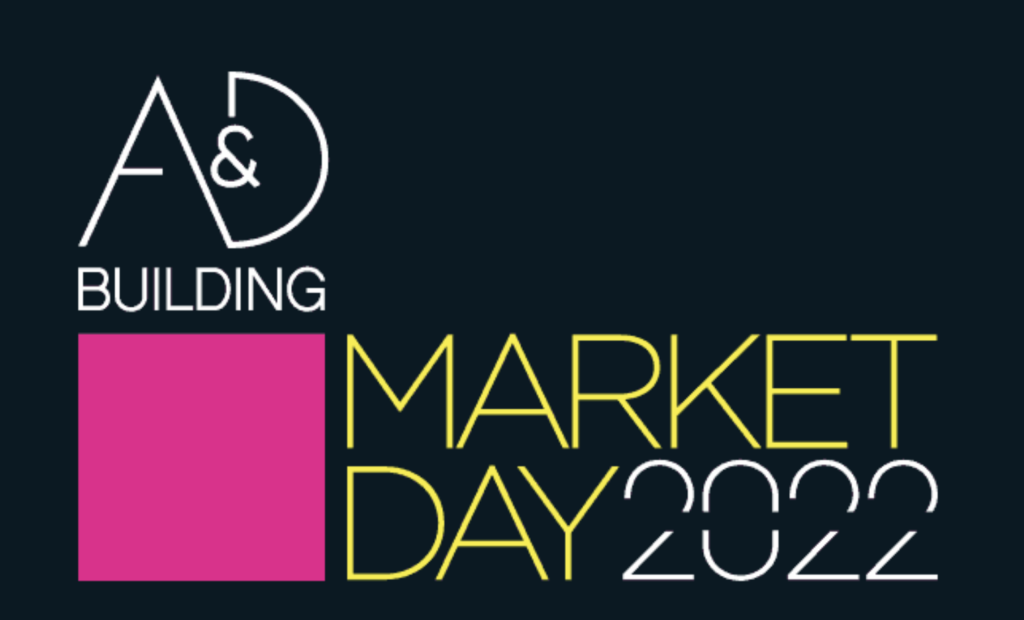 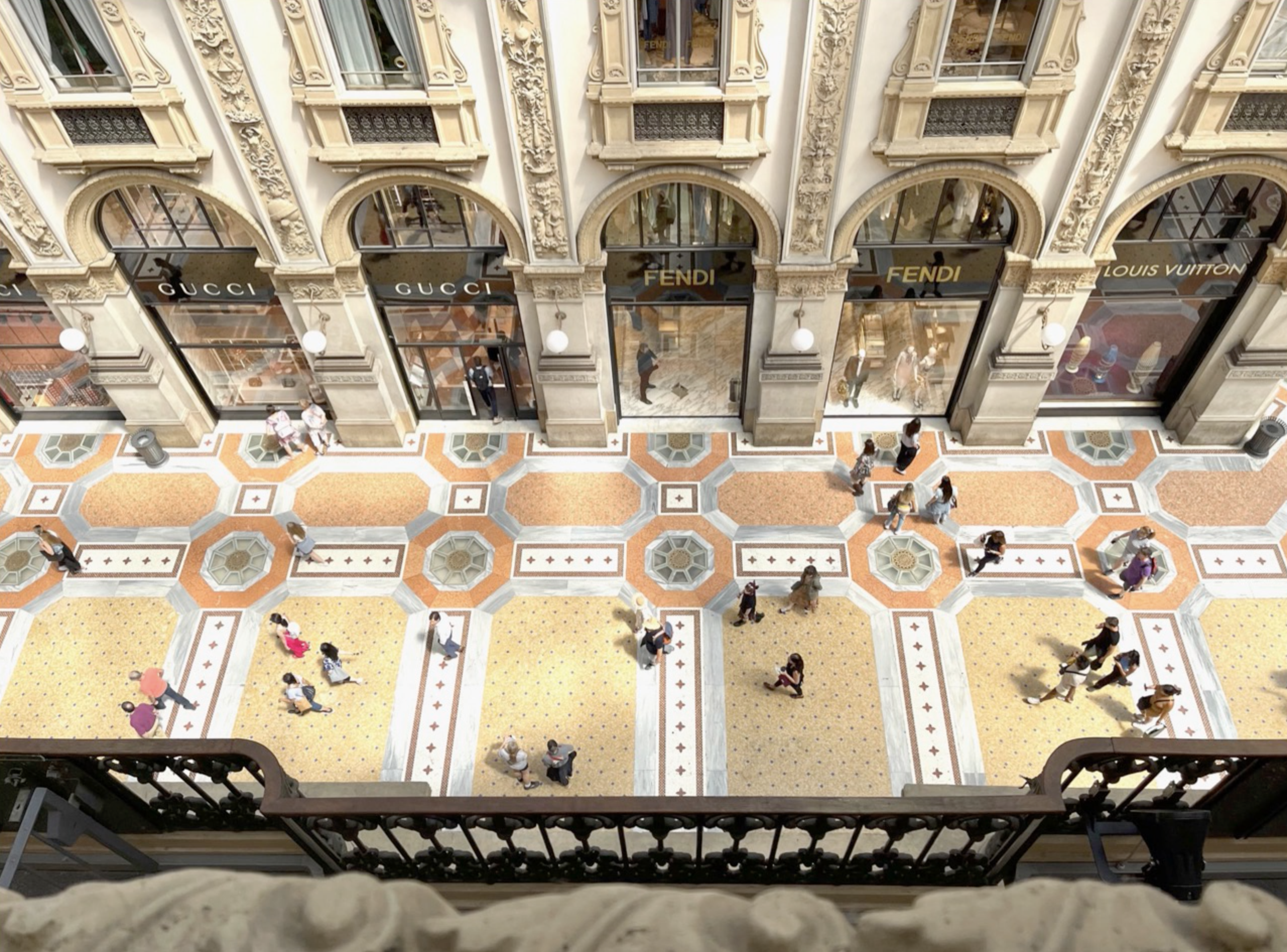 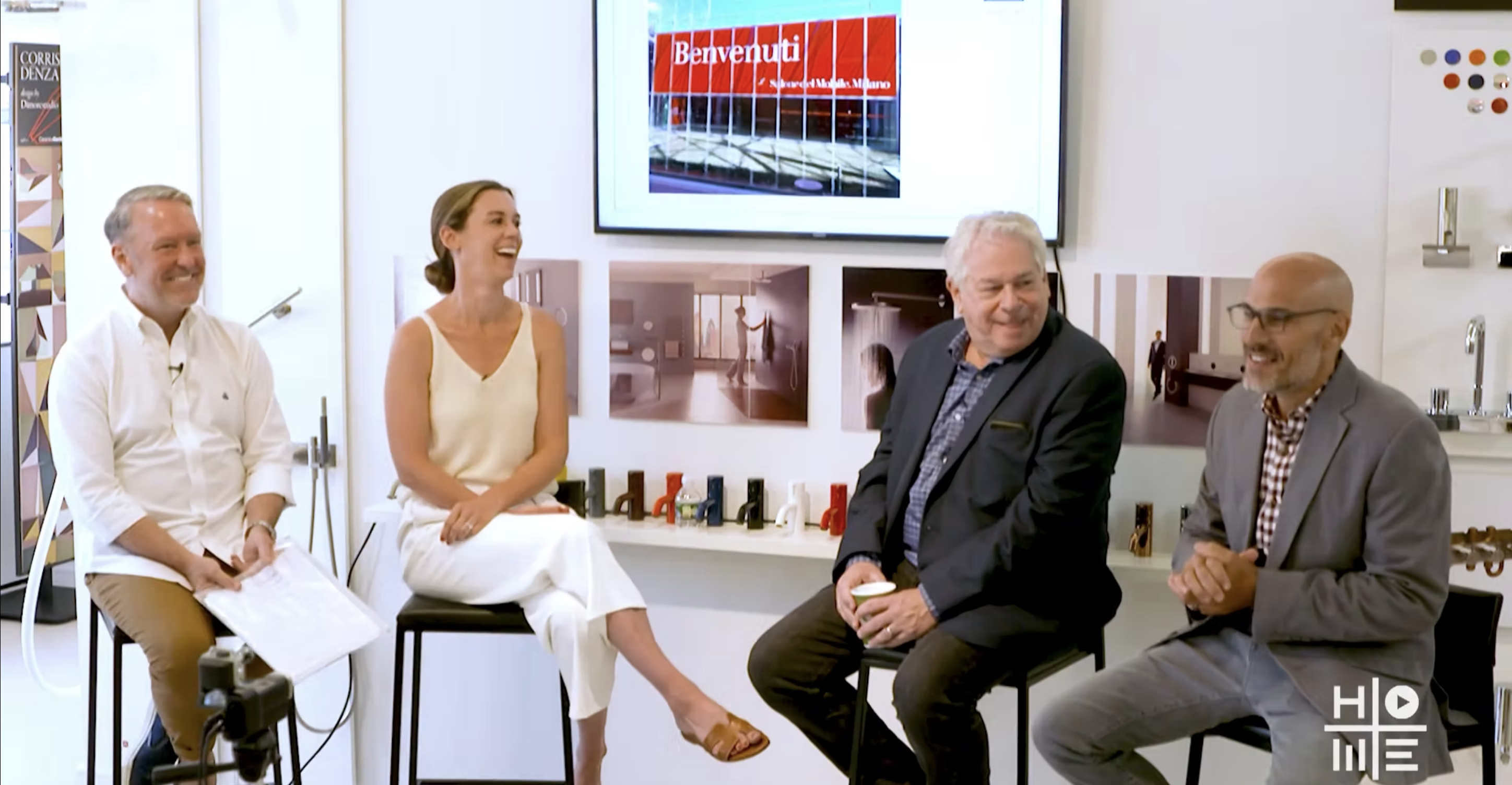